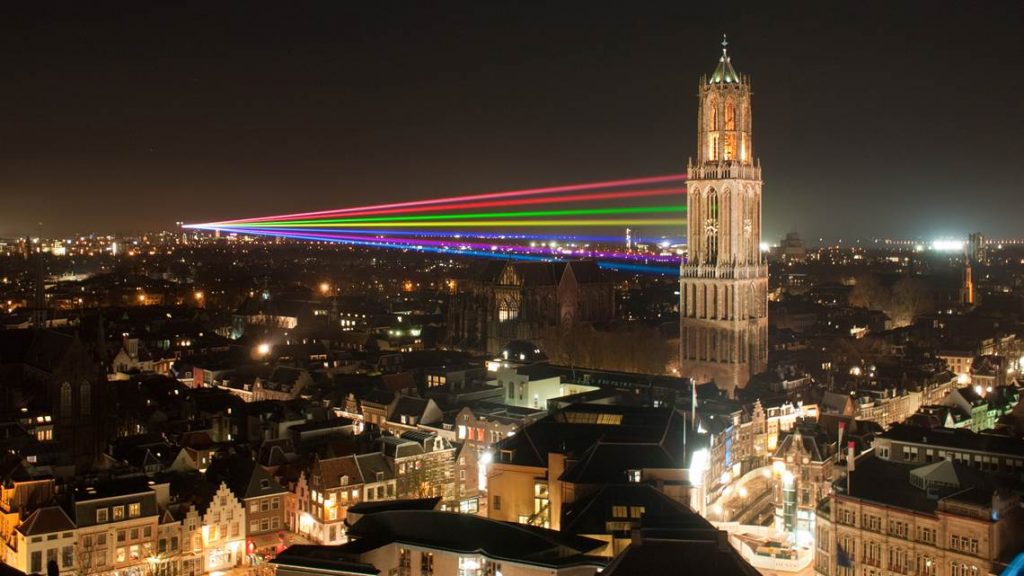 In public discourse in Europe, religion and homosexuality are increasingly seen as each other’s opposites, and seem to be caught in an apparently necessary, self-evident tension. This implies that religion and homosexuality are imbued with a specific, exemplary meaning in relation to each other in heavily polarized debates which are driven by (political) questions on (national) identity, social coherence and the recognition of cultural differences. This conference aims to investigate how this oppositional pairing functions in the representation and positioning of religious and/or sexual minorities in the Netherlands and other European countries. It is organized in the context of the NWO funded research project Contested Privates: the oppositional pairing of religion and homosexuality in public debates in the Netherlands (2013-2017), carried out at the Vrije Universiteit Amsterdam and Utrecht University.

One of the projects hypotheses is that the “discursive struggle” over religion and homosexuality is connected to shifting dividing lines and practices between what in modern societies is understood as public and private, and how in these changes religion and sexuality are situated. While religion was previously self-evidently present in the public domain, it is now referred to the private sphere. Homosexuality on the other hand, once a “matter of the bedroom”, has become more visible and the social and individual acceptance of homosexuality in Western countries has even become a prerequisite for claims to citizenship. This shift has covered a relatively brief time frame, and as of yet little is known about the role of specific national contexts and relevant institutions and movements. A second hypothesis is that the “discursive struggle” is connected to shifting dividing lines between what the terms religion, non-religion and secularism are supposed to entail. Modern/secular notions of sexuality (emphasizing individual choice, mutual consent and the fulfillment of everyone’s needs) are based on liberal starting-points such as freedom, equality, and autonomy. It is often assumed that these differ fundamentally from traditional / religious notions of sexuality, which would not be based on these same assumptions.

The guiding question of this conference is on which assumptions this representation of the current state of affairs is based, which conventions of religion, secularism, (homo)sexuality and gender differences are brought into play, and which social, cultural and ethnic differences between (groups of) people this oppositional pairing creates or confirms. The conference takes the historical and current political and religious configurations of debates in the Netherlands as its point of departure. The focus on the Netherlands derives, first, from the fact that this country has been known as a pioneer country when emancipatory legislation for LGBT persons is concerned (such as the introduction of same-sex marriage in 2001). This means that political debates on the relationship between religion and homosexuality, as well as academic reflections on these debates, have been ongoing for quite a while when compared to most other European countries. Moreover, the Netherlands have known a long-going discussion on the influence of “non-Western migrants” and “new religions” such as Islam on the social acceptance of homosexuality. This means that while in other countries research on ethnicity, religion and homosexuality is often conducted from underlying political norms such as laicity or shared citizenship (US), the Netherlands know more layered analyses of the role of (homo)nationalism, homonormativity and populism in contemporary debates on religion and homosexuality. On the other hand, theoretical disciplines such as queer theory and post-secular theory are underdeveloped in the Netherlands when compared to the United States, the United Kingdom and Scandinavian countries. This conference therefore aims to come to a fruitful exchange between the knowledge on ethnic diversity, sexual citizenship and right-wing populism developed in the Netherlands, and the innovative explorations into queer theory and post-secular theory in countries like the US and the UK.