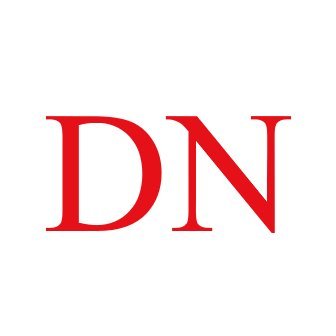 The Dutch government has apologised to hundreds of transgender people who were forced to accept being sterilised and to undergo body modification and take hormones if they wanted to change their gender on official documents. The practice began in 1985 and continued up to 2014, when new legislation was introduced. Some 2,000 people are thought to have been affected by it. ‘The old law gave transgender people a hard, almost impossible choice,’ justice minister Sander Dekker said.  ‘Gender identification was only possible after a physical transition and a definitive farewell to any desire to have children. Today, we can no longer imagine such a violation of physical integrity. It is important to face the suffering of transgender people and to offer recognition, compensation and apologies for it.’

The apology follows legal action by the Transgender Collective in 2019, which said that the law conflicted with the European treaty on human rights. In 2011, the Dutch law was also subject of a damning report by Human Rights Watch. Campaigners welcomed the apology, pointing out that many had been left with an unfulfilled desire to have children. ‘It still feels unreal and I have to let this sink in,’ initiator Willemijn van Kempen said in a statement. People who underwent body modification and forced sterilisation will be eligible for a €5,000 payout, details of which will be published next summer.