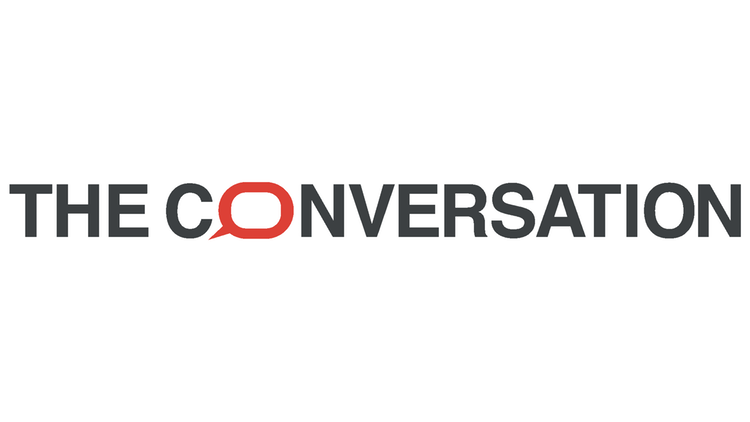 More LGBTQ candidates ran for office in the United States in 2020 than ever before – at least 1,006. That’s a 41% increase over the 2018 midterms, according to the LGBTQ Victory Fund.

While an estimated 5% of the U.S. population identifies as lesbian, gay, bisexual, transgender or queer, just 0.17% of elected officials across all levels of the American government are LGBTQ.

Better political representation could help LGBTQ Americans maintain some of their hard-won rights, which have come under attack over the past four years. Since 2016, the Trump administration has weakened trans-inclusive protections in schools, attempted to remove LGBTQ protections in health care and proposed allowing homeless shelters to turn away transgender people.

Marriage equality, too, may be under threat. In early October, Supreme Court Justices Clarence Thomas and Samuel Alito suggested that the 2015 decision in Obergefell v. Hodges, which made same-sex marriage legal across the United States, should be overturned.

In short, candidates and LGBTQ rights were both on the ballot in the 2020 election, either explicitly or implicitly. While many questions remain undecided at press time, here’s the takeaway from four down-ballot races I’ve been following as a scholar of LGBTQ politics.