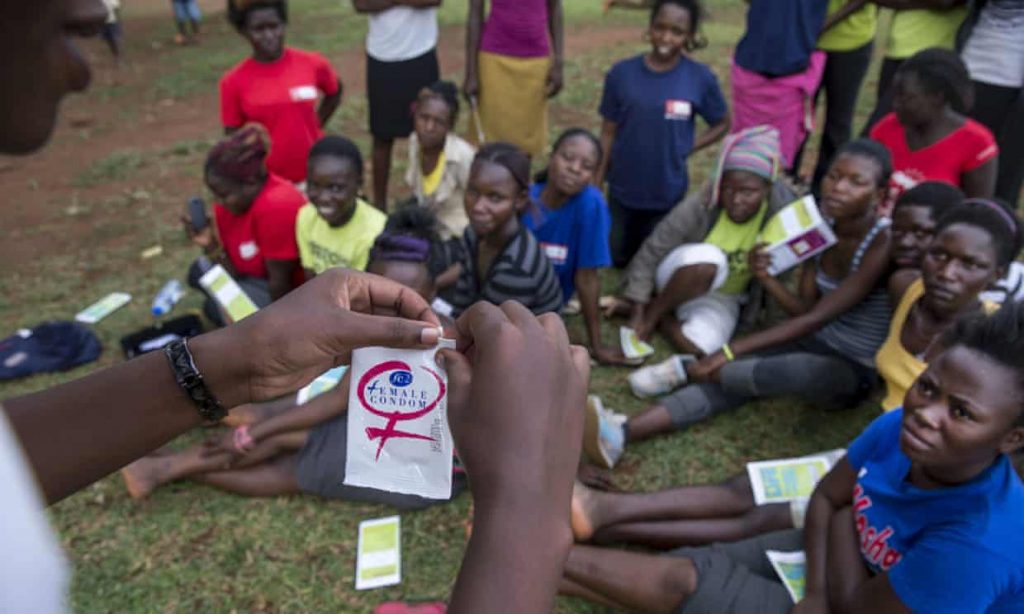 The UK government has launched a £200m programme to increase the availability of contraceptives in 27 countries across Africa and Asia, in what has been described as a “landmark” investment.

The women’s integrated sexual health (Wish) programme from the Department for International Development will expand services to young and poorer women, and aims to support an estimated six million couples a year. The International Planned Parenthood Federation (IPPF) and Marie Stopes International are to implement the programme.

The announcement comes as figures published this week show that international efforts to expand family planning services to millions more women and girls in some of the world’s poorest countries by 2020 will fall short.

Simon Cooke, chief executive of Marie Stopes International, said through the DfID funding “we and our partners will be able to bring quality sexual and reproductive health services to millions of women in some of the world’s poorest and most marginalised communities. For many, it will be their first chance to access any kind of contraception, empowering them to stay in education, forge a career, stay healthy and pursue their hopes and dreams for the future.

“With this landmark investment in women and girls, the UK government is creating the right conditions to drive multiple other areas of development.”

IPPF’s director general, Dr Alvaro Bermejo, said the programme would transform lives. “This is a significant investment and a deep commitment to putting women at the heart of healthcare. Women and girls – of all ages, places, income and education – must have access to high quality, voluntary family planning care and information.”

The announcement came on Tuesday at the fifth international conference on family planning, held in Rwanda. More than 3,700 delegates from 110 countries are meeting in Kigali to discuss ways to expand services to the estimated 214 million women and girls in poorer nations who want to avoid pregnancy but cannot access modern contraceptives.

Global efforts to speed up and increase access to services have been galvanised in recent years, specifically since the launch of the Family Planning 2020 (FP2020) global partnership six years ago. But stigma, gender inequalities and lack of funds continue to be roadblocks.

According to FP2020, an estimated 317 million women and girls in the world’s poorest countries are now using a modern form of contraception, 46 million more than in 2012.

However, in its report published this week, it admitted the figure was way short of its target to reach an extra 120 million women in 69 target countries by 2020.

“Looking at projected trends, the hill is simply too steep to climb in the two short years remaining in this initiative.”

While donor funding has increased slightly this year – from $1.2bn in 2016 to $1.27bn – it is still below the 2014 figures of $1.43bn. According to the report, Donald Trump’s reintroduction of an expanded Mexico City policy (known as the “global gag rule”), which blocks US funding to organisations whose work touches on abortion, is having an impact on funding, as is his defunding of the UN Population Fund, which the report says will “imperil” a number of programmes.

A central theme of this year’s conference is increasing services to young people and about 600 young delegates are attending.

Figures published by the Guttmacher Institute this week show that an estimated 36 million 15- to 19-year-old girls and women in developing countries are married or sexually active, but about 20 million are not using modern contraceptives.

It added that about half of the 9.6 million pregnancies among this age group are unplanned, and complications in pregnancy and childbirth are now this cohort’s biggest killer.

Priscilla Nabatanzi, a youth project office for Reproductive Health Uganda, said it was important that young people were listened to, which means including them in the design and implementation of programmes.

“Adults think they know what young people want because they were young once. But each one of us has a unique story. People think we are confused and don’t know what we want. But we do know what we want,” she said.