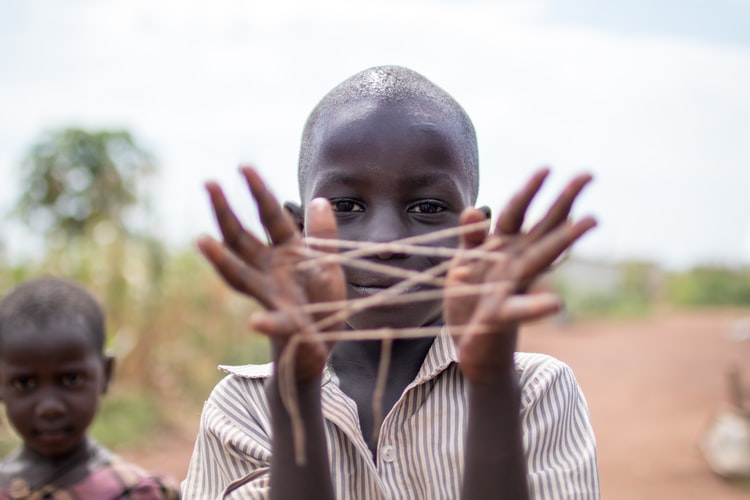 In discussions on low and middle income countries, the population – development nexus plays a critical role. In this message, we focus on the economic-demographic dynamics in Sub-Saharan Africa. In the past half century, this region has seen slow economic growth accompanied by fast population growth. Per capita production collapsed in the 1980s-90s, recovered during the years of rising international commodity prices until 2014, but has fallen again since. Overall, it has little increased since the 1970s. Sub-Saharan Africa combines high population growth and sluggish economic development. How to reverse such a dangerous spiral?

Historical root causes of this disappointing evolution are the comparatively late emergence of agriculture and the abundance of poor soils in the region, which entailed population densities and farming systems with low man-land ratios. In its turn, this led to infrastructural underdevelopment and to kin-centered societies with pronatalistic cultures and polities that were vulnerable to the actions of more developed states. This history has had consequences that are felt to the present day.

Meanwhile, the situation in Sub-Saharan Africa has radically changed. Population skyrocketed, which strongly increased the pressure on land. Since the fossil fuel revolution, soil fertility can be improved or sustained with artificial fertilizers, but this has happened far too little in the region. Growing land scarcity forced farmers to use their land more intensively, but because of insufficient fertilization, this entailed widespread soil degradation, even on naturally fertile lands. By the same token, the increase in yields has remained disappointingly slow – even if some countries in the region have done better in this respect than other ones.