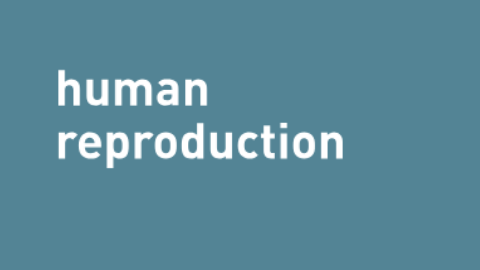 Recent years have seen a growing interest in the impact of infertility on reproductive health in Africa and other developing regions. This interest is fuelled by a better understanding of the magnitude of the problem of involuntary childlessness in low resource settings, which is commonly characterized by a high prevalence and limited treatment options. In addition, several studies have documented the profoundly negative psychological and social implications associated with infertility in developing countries, which, despite considerable differences in the socio-cultural background of the different regions, are often surprisingly similar. According to reports from sub-Saharan Africa and Asia, repercussions of infertility include marital instability, abandonment, loss of social status and security, abuse, poverty and stigmatization (Papreen et al., 2000; Riessman, 2000; Runganga et al., 2001; Dyer et al., 2002; Geelhoed et al., 2002; Hollos, 2003; Inhorn, 2003a; Umezulike and Efetie, 2004). With a few exceptions, the existing data are generated from qualitative studies.

Moreover, most studies have focused on the experience of women in the understanding that they carry the main burden of the infertility experience. As a result, there is limited information from developing countries on the experience of men suffering from couple infertility. In addition, quantitative studies measuring the psychological sequelae of infertility are lacking. To address this information gap, we aimed to assess whether men who were living in an urban community in South Africa and were suffering from couple infertility had higher levels of distress when compared with controls. Psychological symptom status was measured through a standardized instrument, the revised Symptom Checklist-90 (SCL-90-R). This instrument was selected as it had been utilized in a previous study conducted at our institution involving infertile women, as well as in a few studies from industrialized countries whichevaluated infertility-related psychological distress (Berg and Wilson, 1990; Downey and McKinney, 1992; Wischmann et al., 2001; Dyer et al., 2005). We expected that the findings of this study would expand our understanding of men’s reality of involuntary childlessness, thereby providing relevant information regarding their needs in the context of infertility management. In addition, we anticipated that comparison with the previous studies using the same research instrument would offer insight on how gender and the socio-cultural context influenced the psychological domain of the infertility experience