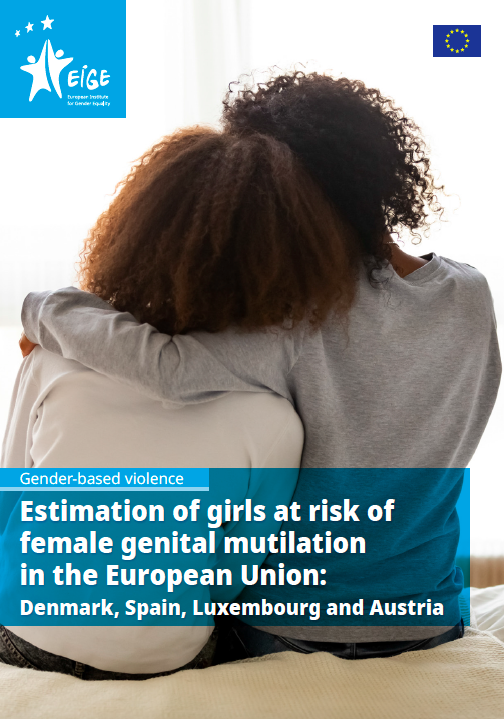 To mark the International Day of Zero Tolerance for Female Genital Mutilation (FGM) on 6 February, the European Institute for Gender Equality (EIGE) has released estimations of the number of girls at risk of FGM in Denmark, Spain, Luxembourg and Austria.

Since 2012, the European Institute for Gender Equality (EIGE) has mapped the situation of female genital mutilation (FGM) in the European Union, identified good practices to tackle it and developed a methodology to estimate the number of women and girls at risk.

The overall objective of this report is to support the European institutions and all EU Member States by providing more accurate qualitative and quantitative information on FGM and its risks among girls, taking into account new patterns of migration.

To achieve this, EIGE’s 2018 methodology was applied to four additional Member States: Denmark, Spain, Luxembourg and Austria. This study also examined FGM-related policies and legislation from mid 2017 to mid 2020.

Anti-FGM legislation and policy is strong in all four countries of EIGE’s study. All countries criminalise FGM, including when performed abroad. However, protection is weaker for women and girls trying to enter the EU to seek safety from FGM. Out of the four countries in the study, only Luxembourg formally recognises FGM as grounds for asylum. While FGM has been a factor in successful asylum applications in Denmark, Spain and Austria, such cases are rare. In Spain, the majority of FGM-related applications are rejected because FGM is illegal in the country of origin, though it may still take place in practice.