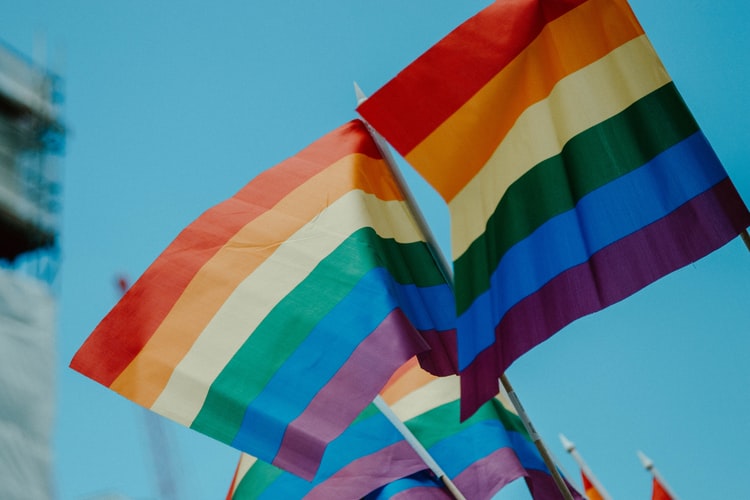 After enduring sexual violence in the DRC conflict, Steven Kighoma fled to Uganda where he became an activist with the NGO, Men of Hope Refugee Association, supporting male victims of conflict-related sexual violence. The experiences of male victims include rape, being forced to watch family members being raped, being beaten on the genitals, and enduring other kinds of abuse. Compounding their trauma, men who have suffered sexual violence in the region are often seen as not properly masculine and face homophobic violence and criminalization, regardless of their sexual orientation. In addition, they face exclusion from survivor support services which assume that only women face sexual violence.

The biggest challenge is “the ignorance of the government, the medical institutions, the community, not knowing a male victim of sexual violence exists,” says Kighoma. “There is a confusion when you talk about male victims of sexual violence. People confuse it with homosexuality.”

What is heteronormativity and how does it make things worse?

People who don’t fit these expectations face social disapproval, exclusion from health and education systems, and economic disadvantages. For example, health services may discriminate against pregnant women who are not in heterosexual marriages. In Bangladesh, transgender people face high levels of harassment in school which may cause them to drop out and limit their opportunities for education. If they are open about their desires, lesbians in the informal economy in Peru may jeopardize the community relationships on which they depend to take part in the informal economy. And lesbians and gay men in Zimbabwe may be thrown out of their homes if they openly seek same-sex relationships.