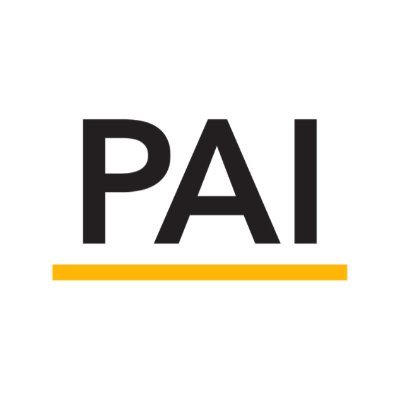 PAI works with policymakers in Washington, D.C. and our network of global partners to advocate for accessible, quality health care and advance the sexual and reproductive rights of women, girls and other vulnerable groups.

On August 18th, the Department of State released its second review of the implementation of the Trump administration’s expanded Global Gag Rule (GGR) — about a year and half after it was initially promised. The review adds some new detail to what is already known about the impact of the GGR on foreign nongovernmental organizations (NGOs) receiving U.S. global health assistance, but like the earlier Government Accountability Office (GAO) report, paints a back-dated picture of the situation on the ground from nearly two years ago. The review continues to minimize the adverse effects of the implementation of the expanded GGR by noting that the “vast majority” of U.S. government partners have complied with the funding conditions. For those that haven’t complied, the organizations were replaced after transitions to alternative providers “that have been, for the most part, smooth.”

However, the review documents the occurrence of several significant disruptions in health care service delivery that would have had potentially serious consequences for the women and men denied health care, even if only for a relatively short time. Just to be clear, when the review refers to “a gap or disruption in the delivery of health care as a result of a declination” to comply with the policy by a foreign NGO recipient, lifesaving care is put out of the reach of individuals in need — men, women, girls who did not have access to needed health services. A woman who gets pregnant because the policy ended her ability to receive contraceptives through mobile outreach services in her rural community faces much more than a mere inconvenience as an unintended pregnancy will forever alter the course of her life.

The review reports that only eight out of 1,340 prime awardees between May 2017 and September 2018 declined to agree to abide by the GGR restrictions as a condition of receiving U.S. global health assistance, with an additional 47 subawardees also declining. Remarkably, the U.S. Agency for International Aid (USAID) awards represent virtually all of the declinations (53 out of a total of 55), with the Office of the Global AIDS Coordinator reporting none and the Department of Defense adding one apiece. The USAID award declinations span the full spectrum of global health activities including HIV/AIDS, family planning and reproductive health (FP/RH), maternal and child health, tuberculosis and cross-cutting programs. In reading the review, one cannot help but come to the conclusion that USAID alone, among all of the implicated federal departments and agencies, took the collection of the data on prime and subrecipient awards necessary to perform a thorough quantitative and qualitative analysis of the implementation of the Trump policy most seriously.

Want to keep on reading? Here you find the full article by Craig Lasher.