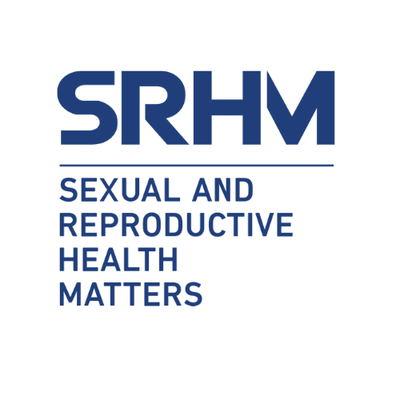 This article explores how the recognition of the gender identity of trans people can have negative consequences on their reproductive health and rights. First, it argues that, while both the right to gender identity and the right to sexual and reproductive health are part of the indivisible core of human rights, in practice trans people are forced to choose between them. Understanding this scenario requires focusing on the eugenic dimensions of trans policies, even in states where the recognition of a gender identity other than that assigned at birth is not tied to surgical or hormonal compromises. The concept of “passive eugenics”, coined over twenty years ago by James Bowman, offers a valuable key in this respect. Second, the paper highlights some factors that hinder a successful approach to the reproductive health and rights of trans people. These factors include: the normative imageries about the reproductive capacities and desires of trans people, representations about pregnancy and “womanhood”, and the form taken by identity politics in contemporary feminist movements. The attention given as a priority (if not exclusively) to initiatives for the legalisation of voluntary abortion, understood as a right pertaining to (cis) women, offers a significant example of these difficulties. Finally, the paper advocates the adoption of a reproductive justice approach to work on sexual and reproductive health and rights, arguing that it has, among other virtues, that of challenging the binary matrix that characterises Western thought.