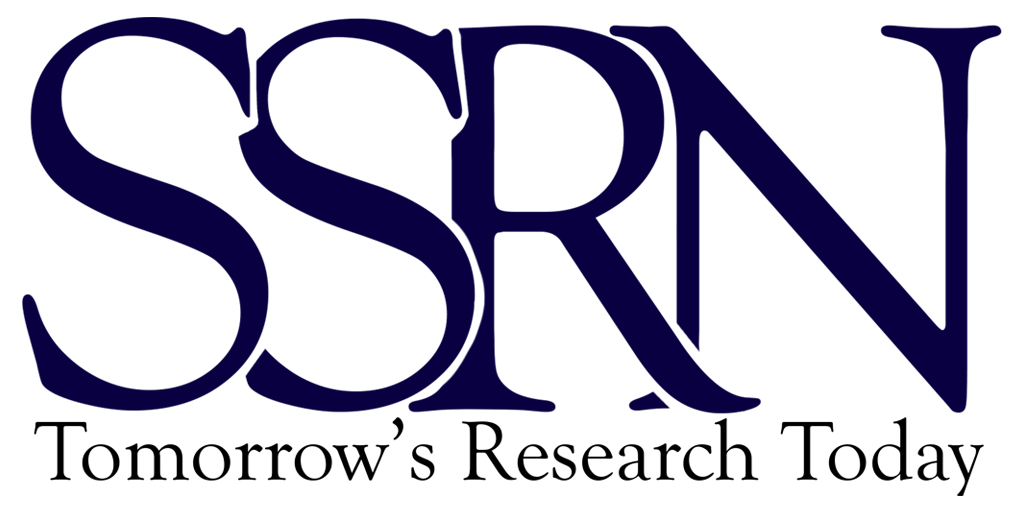 The prevention of sexual and gender-based violence (SGBV) requires attention to changing social norms, particularly gender norms, to promote gender-equitable attitudes and to reduce acceptance of violence. Among the many strategies that are being used to fight SGBV, an emerging theme has been the need to engage young boys and men. Over recent decades, frameworks have evolved to recognize not just women’s vulnerabilities to SGBV, but also the vulnerabilities of men to SGBV. There is also greater recognition that violence is used as an instrument to oppress both women and men, as well as young boys and girls, if they are perceived to act against established social norms. However, given that SGBV is predominantly directed against girls and women, it is critical to influence boys during formative periods of their lives to change their attitudes about gender roles and masculinity norms.

We undertook a formative, exploratory qualitative research study to understand forms of SBGV experienced by adolescents in schools and to identify entry points to address it, primarily within school-spaces, in Bihar and Tamil Nadu (India). Findings strongly suggest that gender norms not only operate in the private lives of young girls and boys, but are heavily reinforced in schools through various practices and behaviors of teachers and management, as well as policies that differentiate girls and boys, leading to multiple experiences of physical, mental, and sexual violence for children over a prolonged period in their schooling years. Findings also point to weak response mechanisms to violence in schools and strong ‘normalization’ of violence by girls and boys as victims and perpetrators, respectively, but also as passive recipients of structural inequalities, pushing both genders into accepting a cycle of violence for the rest of their lives. Ultimately, this research offers a theory of change for intervention programs to address SGBV in school spaces.