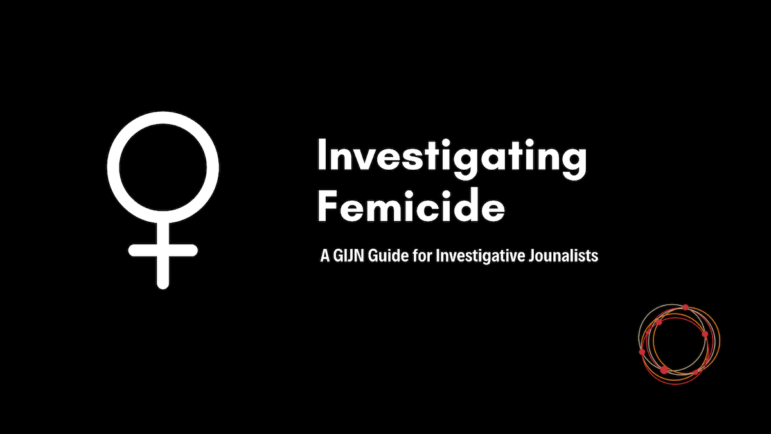 Femicide — the intentional murder of women because they are women — is a global problem. According to the UN’s latest estimates, 50,000 women and girls are killed each year by intimate partners or other family members. That’s 137 lives lost every day. This figure only includes the cases of women killed by a family member or partner and does not include the targeted killing of women and girls in the context of armed conflict or dowry-related killings. Experts say this is an under-reported number, as many governments around the world don’t report femicides.

But despite the numbers, many of these stories go unreported. This guide aims to help journalists understand what femicide is, find and understand the data available, and suggest which experts to interview.

In absolute terms, the region with the highest number of femicides by partners and family members is Asia, which had an estimated 20,000 gender-based killings at the time of the latest UN report, followed by Africa (with 19,000), the Americas (8,000), and Europe (3,000).

But looking at the rates of femicide in relation to the size of the population, the place where women run the greatest risk of being killed by their partner or a family member because of their gender is Africa, where the femicide rate is 3.1 per 100,000 women. In the Americas, the rate is 1.6 deaths per 100,000, followed by Oceania (1.3), Asia (0.9), and finally Europe where the rate is 0.7 per 100,000.

From the United Kingdom to Namibia, the United States to Turkey, protests against gender-based violence have increased in recent years, often sparked by particularly troubling cases.

To understand how to read data on femicide, you must first find out how femicide is defined by those collecting the data.

While there are various definitions of the term, the various international bodies that work on this issue agree that it is “the intentional murder of women because they are women.”

In 2017, the latest year for which the UN has figures, more than 30,000 women were killed by an intimate partner. That’s 60% of all femicide killings. The second most frequent group of perpetrators are male family members — perhaps a woman’s father, uncle, or brother — sometimes aided by a female relative.

According to the World Health Organization (WHO), femicide differs from male homicide, as most cases “involve ongoing abuse in the home, threats or intimidation, sexual violence, or situations where women have less power or fewer resources than their partner.”